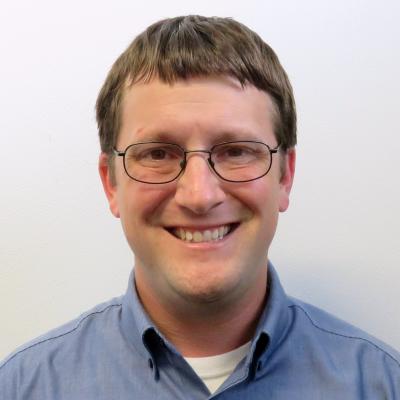 Alan Blanchard is the Regional Sales Manager for Amrep for the eastern United States, bringing more than 15 years of solid waste industry experience. Alan is responsible for driving proactive sales growth and increasing brand awareness across the eastern region. Alan began his career as a helper on the back of a rear load garbage truck before working his way up to a swing driver position, where he learned how to operate all types of refuse vehicles. He was a truck driver for both Waste Management and Republic Services, and then he became a Behind the Wheel Instructor for automated side load refuse trucks, teaching new drivers how to safely run the equipment.  Prior to his role as Regional Sales Manager at Amrep, Alan sold hoists and refuse bodies for an Amrep & Galbreath dealer for seven years.  Alan earned his bachelor’s degree in business administration from the University of Central Florida and his MBA from the University of South Florida.